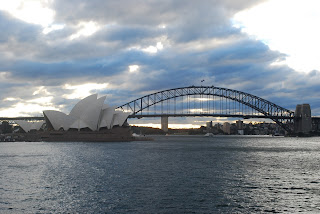 Leaving Singapore was actually a little sad. I loved everything about this place and during our seven hour flight to Sydney I was starting to plan my next visit to Singapore. It was a long flight and Johanne and I were tired when we finally arrived down under. We just wanted to get to our hotel and get some sleep before starting a new adventure. 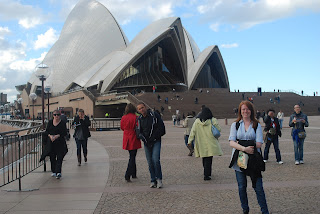 When we arrived at our hotel in Singapore we thought the taxi driver had taken us to the wrong hotel. We thought the same in Sydney. Wake Up Sydney Hostel was nothing like the luxurious Atrium Holiday Inn and I really wish we had not chosen the cheapest hotel. But the lobby was actually rather nice, but the receptionist was scary. No one is that happy so late at night but fair enough. We finally got our room key and we could not stop laughing when we saw our room. It actually reminded me of a prison cell, with a bunk bed, nothing on the walls except an ugly vomiting green colour. At least we had a TV. After laughing for a while I thought that it could have been worse. After all, we did have a bed to sleep in, but I was beginning to worry what to expect the hostels in Cairns and Auckland would be like when this hostel had won the prise ‘Best hostel in the world’. And I was right to be worried. 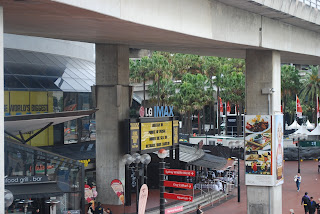 But before that we had to experience Sydney. I could not believe how far away from home we were but our first dinner at Burger King sure was a life safer, and it tasted the same. What surprised me was how cold it was. Yes, I was aware that it was winter in Australia but our travel agent had told us that it wasn’t going to be that cold. It was and we were forced to buy some warm clothes. It was nowhere near a Norwegian summer, like she told us.
After a little shopping trip we were ready to see what Sydney had to offer. Our hostel was very central so we could walk to some of the main tourist attractions. The world’s biggest Imax cinema at Darling Harbour is a must and we ended up having a good time watching ‘The ultimate wave’ with the famous surfer Kelly Slater. There were a few restaurants at Darling Harbour and we decided that we wanted to treat ourselves to a steak dinner. We ended up at Angus Steak House at the Promenade and it was the best meal we had had in days. A little pricy but the food was delicious and the waitress was nice and helpful. 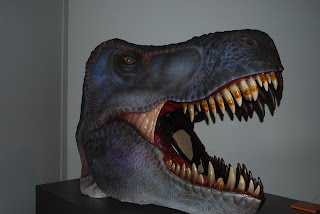 We also visited the Australian Museum where they had some interesting historical facts about this amazing country, and also a whole floor with dinosaurs. The Opera house is of course a must see, where you’ll have a great view of Sydney Harbour Bridge. We also took a walk in the Royal Botanic Gardens, which was a big beautiful park right next to the Opera House. It was so relaxing to walk here but as the sun was setting we saw several bats in the trees and decided that we did not want to spend the night there. 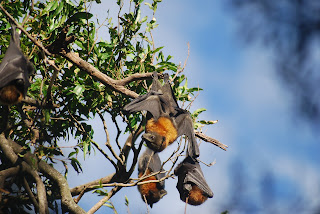 Bondi Beach is perhaps one of the most famous beaches in Sydney and even though it was winter and cold we decided that we wanted to visit. Bus 380 took us to the beach and it was so beautiful there. We ended up sitting there for a while but it was rather depressing to be at a beach wearing a lot of clothes because we were cold. 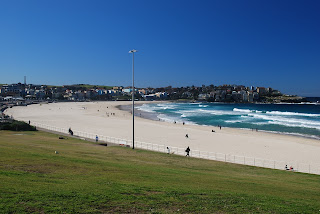 I liked Sydney but I do wish we had been there during their summer. I don’t really feel like I got to see the best side of this city. If I ever go back to Australia then I would like to go during November, when it is a lot warmer.
Lagt inn av a woman's right to shoes kl. 11:05